The hotel network Best Hotel Properties (BHP) of the J&T financial group sold two hotels: one in the High Tatras and one in Bratislava, during the final days of 2015. 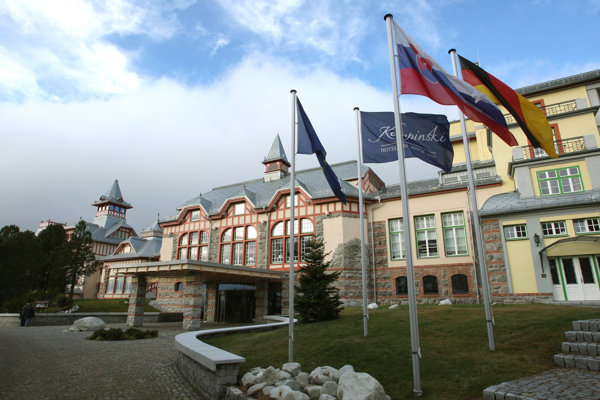 This transaction is intended to fulfil the decision of the shareholders on April 2015 about the reduction and repayment of share capital.

“The extraordinary general meeting decided in April 2015 to reduce the share capital of the company,” explained Branislav Babík, the chairman of the BHP Board of Directors as cited in BHP’s press release. “In order to achieve liquidity to pay off the shareholders as a result of the share capital reduction the Board of Directors was commissioned to sell the hotels or shares in the subsidiary companies owning Grand Hotel Kempinski High Tatras, Crowne Plaza Bratislava hotel and Hotel Baltschug Kempinski Moscow.”

Negotiations over the sale of the Moscow Baltschug hotel are currently in progress.

As for clients, this decision changes nothing, writes BHP. The hotels will continue to provide their services as before.

“The Crowne Plaza Bratislava hotel has been managed by BHP since April 2014 through a franchise agreement and it will continue in this way,” said Babík. “In the case of the Grand Hotel Kempinski High Tatras, BHP, due to its many years of experience and great results, will represent the new owner in the hotel management.”

In 2016 the BHP group will also focus on finding new investment opportunities and will continue to search for other hotels, which it could successfully manage, according to Babík.