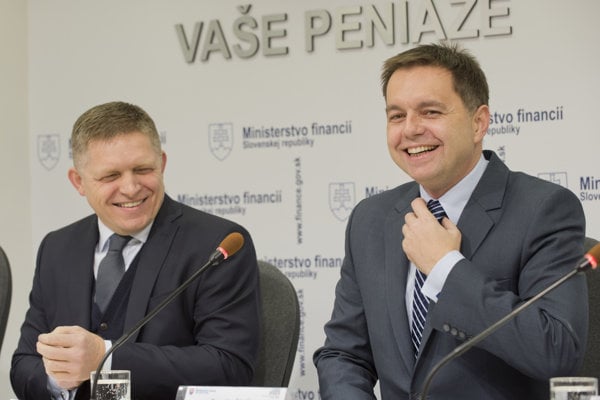 “The state economy has done everything in its powers to keep the public finance deficit well under 3 percent,” said Kažimír as cited by the TASR newswire.

There’s still a need, however, to wait for the results from local authorities and other subjects that are part of public administration, but over which the state doesn’t have any direct control. More concrete information will be available in a few days or weeks.

According to certain information, the public debt should also drop by 1.3 percent year-on-year to 52.2 percent of GDP.

“It’s a decrease for the second time in a row and the biggest y-o-y drop over the last few years,” said Kažimír, adding that Slovakia enters the new year with good reserves in terms of risk coverage and commitments.

Prime Minister Robert Fico said that these numbers confirm that the government is in absolute control of public finances.