THE NUMBER of tourists visiting Slovakia is estimated to rise by 5-7 percent in 2016. 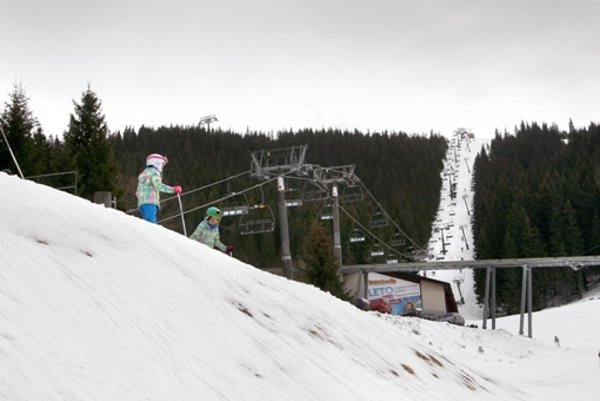 According to estimates, over four million holidaymakers visited Slovakia in 2015.

“The Slovak Tourist Board (SACR) will continue its advertising activities and will invite domestic and foreign holidaymakers to spend their holidays in Slovakia,” said SACR head Marta Kučerová, as quoted by the TASR newswire.

Social and sporting events should attract tourists in 2016, including the European Figure skating Championships due to take place in Bratislava on January 27-31 and the Women’s Alpine Skiing World Cup in Jasná (Žilina Region) on March 5-6, according to SACR. Moreover, the European Championships in whitewater slalom will take place in Liptovský Mikuláš (Žilina Region) on May 12-15.

In addition, Košice holds the title of European City of Sports in 2016, and Slovakia will preside over the Council of the European Union between July and December.

Important factors affecting the numbers of visitors also include transport links to Slovakia, the weather and the economic and political situation in Europe and the world, TASR reported.