SEVEN years after adopting the euro the Slovak crowns remain in circulation. 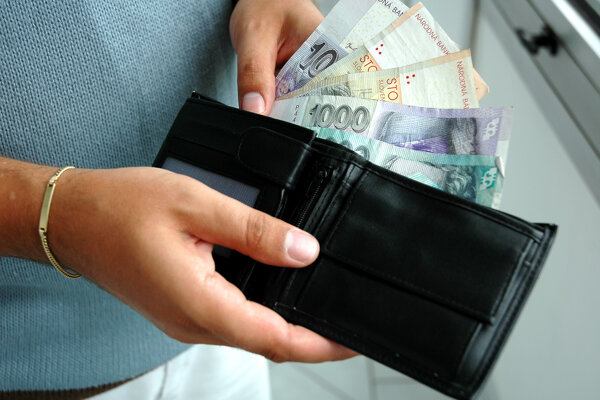 There are still 18.9 million former Slovak banknotes worth SKK2.26 billion (about €75 million), according to the National Bank of Slovakia (NBS).

The most Slovak banknotes, some 10.1 million pieces, are worth 20 crowns. The NBS also registered 3.4 million pieces of 100-crown banknotes. Back in 2015 the national bank withdrew more than 92,000 banknotes worth 49.7 million Slovak crows (€1.6 million), as reported by the SITA newswire.

Slovaks can still exchange the banknotes at NBS premises. This is not the case of the coins, which could have been exchanged until January 2, 2014, SITA wrote.