2015 the second hottest year in Europe

THE YEAR 2015 was the second hottest on record in Europe, the Slovak Hydrometeorological Institute (SHMÚ) wrote on its website, citing information from the World Meteorological Organization (WMO). 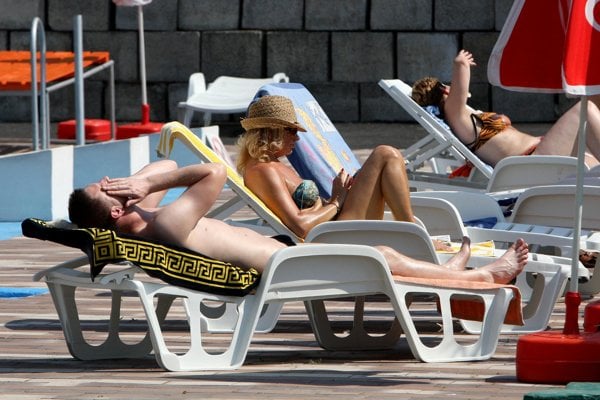 People in Slovakia should head to pools as another heatwave has hit the country on July 24. (Source: SME)
Font size:A-|A+  Comments disabled

As recently as 2014 higher temperatures for the entire year were measured. At the same time, the 2011-15 period is the warmest on record, the TASR newswire reported.

The persisting high temperatures are due to a combination of global warming and the strong El Niño phenomenon, according to the WMO. The effects are expected to be observed in 2016 as well.