Register of distrainments will be available to public

FROM July 2016, public will be able for the first time to take a look into the central register of distrainments; until now, only state authorities can have a look. 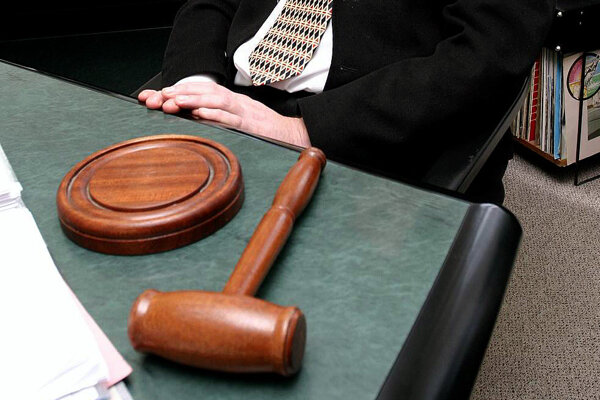 Records of specific cases from court distrainors have been entered into the register’s database for the past year.

From July 1, each citizen will have the opportunity to check whether there is, or not, a distrainment order against them, the president of the Slovak Chamber of Distrainors, Miroslav Paller, told the SITA newswire. The chamber expects that this step will also improve the business environment.

“The launch of a central registry of distrainments has been a long-term priority of the Slovak Chamber of Distrainors,” he said, adding that not knowing about one’s own distrainment proceeding is one of the most frequently stated reasons why the subjects of such proceedings do not take the necessary steps for concluding their case and do not cooperate with the distrainor involved.

Moreover, business-people will be able to check on their potential business partners and thus avoid nasty surprises in the future. Financial institutions, too, will get a new tool enabling them to better evaluate potential risks in relation to clients who may not be able to afford to take a loan and could therefore end up in distrainment after falling into a “spiral of debts”, SITA quoted Paller.

The establishment of a central register of distrainments was approved by parliament in 2014, and since January 2015, distrainors have been obliged to record every new distrainment order and update information on ongoing and concluded cases. The database is gradually being completed retrospectively, back to the time when distrainment offices were established 20 years ago. By the time it is made open to public, the database should be complete.