KOŠICE started the year in which they bear the title European City of Sport on January 6, with an opening ceremony in the Main Street. 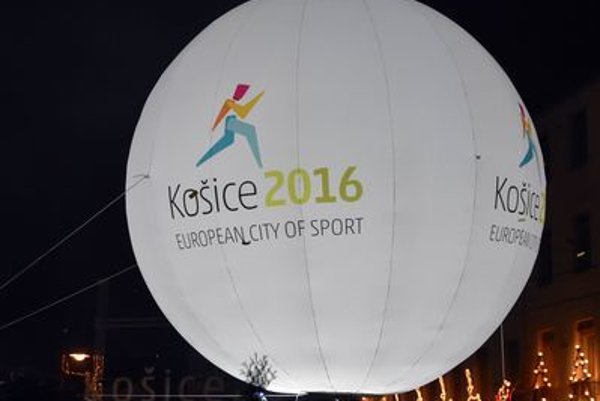 The evening programme which included a fire show and musical entertainment attracted hundreds of people, despite the freezing temperatures. Košice is the first Slovak city to receive the title from the European Cities and Capitals of Sports Federation (ACES Europe), a private non-profit organisation based in Brussels. 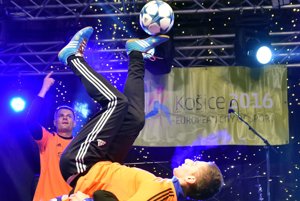 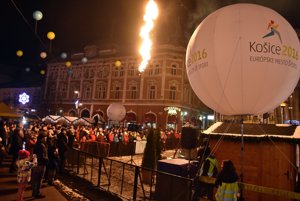 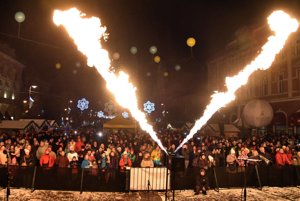 “The eastern-Slovak metropolis is already a city of sport, but by receiving the prestigious title of European City of Sport 2016, it wants to show Europe that its inhabitants going in for sports year-round, and to attract the largest possible number of children, young families and seniors to sport, games and a healthy lifestyle,” mayor Richard Raši said, as quoted by the TASR newswire.

Hundreds of events will be held for the public in the course of the year. The main aim of these events is to make as many Košičans as possible get moving, and to introduce them to sport as an effective means of supporting a healthy lifestyle. The city wants to develop traditional and new sports, and also to invest in sporting grounds. 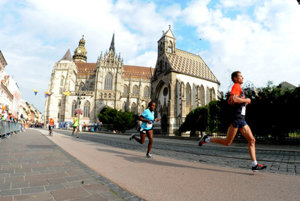 Read also: Košice will be one of the European Cities of Sport in 2016 Read more

Košice was congratulated by the CEO of ACES Europe Hugo Alonso, representatives of the European Commission and the Slovak Olympic Committee (SOV).

Part of the programme of the opening ceremony on January 6 was a Košice Epiphany run, attended by hundreds of runners. In the evening, performances by NH6, Lukáš Adamec & Band a Queenie, and Hands Up Crew, along with a football freestyle event and a fire show began. The culmination was the evening lighting of the logo EMŠ Košice 2016 and a fireworks display.