SLOVAKIA’s lawsuit against the Council of the European Union over mandatory refugee quotas shouldn't do any harm to Slovakia’s presidency of the Council in the latter half of this year, according to Parliamentary Chairman Peter Pellegrini. 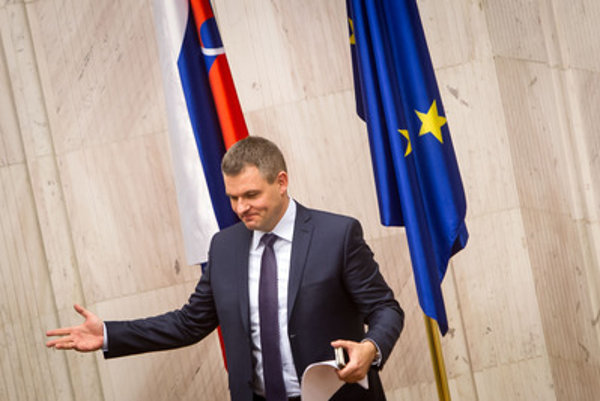 “We’re not doing anything illegal here,” Pellegrini said, as quoted by the TASR newswire on Janurary 7. “This is allowed by the documents on which the EU is based. Colleagues from the other member states have to accept that we’re acting in keeping with European legislation. I don’t think it will cause a serious disruption in relationships.”

Pellegrini maintains that it is incumbent on Slovakia to respond to the way in which the quotas were adopted with a lawsuit.

“I’d be concerned to see the EU getting used to this kind of decision-making,” Pellegrini said, as quoted by TASR. “I’d be displeased to see any further decisions on substantial issues that require agreement passed on instead to the level of ministers, where the majority outvotes the minority.” 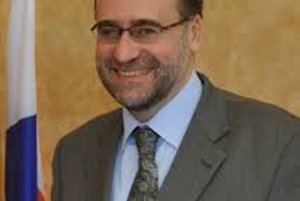 Larger countries must not get used to such decision-making as we are all equal to each other in the Union, he added.

Turning to the expected agenda of the Slovak presidency, Pellegrini said that Slovakia will probably have to come to grips with the persistent migrant crisis and the situation in Ukraine, among other issues.

“The situation there [in Ukraine] remains unstable,” Pellegrini said, as quoted by TASR.