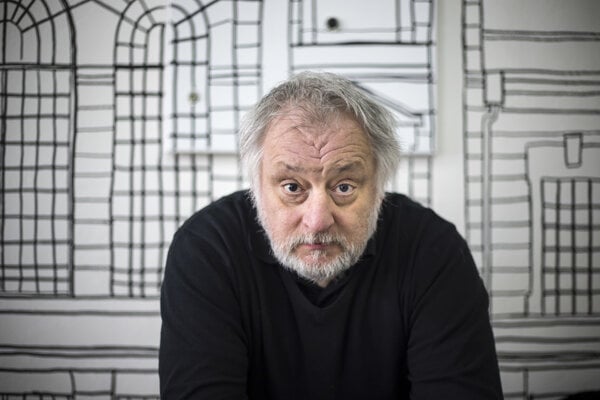 THE 10th FESTIVAL of Slovak and central European Films, which takes place in the French town Cran-Gevrier every two years, was launched at the end of November. Altogether seven Slovak films were screened at the festival with Slovak director Martin Šulík chosen to be the festival’s honorary patron, Slovak Film Institute (SFÚ) press secretary Simona Nôtová told the TASR newswire.

This festival has been set up in cooperation with the city of Trenčín. According to Viera Ďuricová from SFÚ’s film events department, the partnership between Cran-Gevrier and Trenčín began in 1991 when a grammar school in the Slovak city twinned with a lyceum in Cran-Gevrier.

“These relationships were gradually expanding also to other areas with the first film festival taking place in 1997,” she explained. “Due to weak Slovak film production in the course of the next few years, the festival was upgraded in 2007 and changed its name to the Meeting of Slovak and Central-European Film.”

Feature films such as Koza (Goat), Kandidát (Candidate), Fair Play, and documentaries such as Kauza Cervanová (Normalisation) and Všetky moje deti (All My Children) were screened in 2015. The festival also featured two films by Martin Šulík: Záhrada (Garden) and Cigán (Gypsy).

Part of the event in La Turbine movie theatre was an exhibition of renowned artistic glassmaker of Slovak origin Jan Zoričák who lives in this part of France.