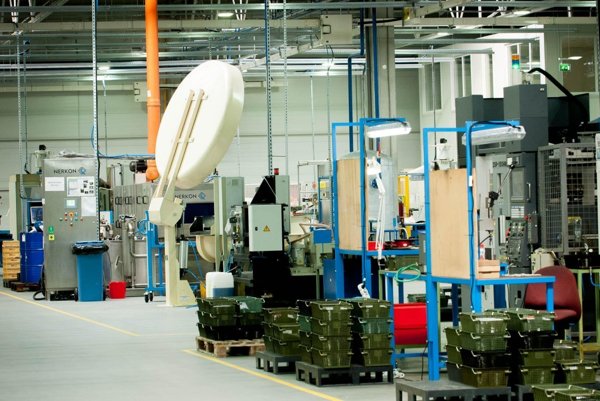 The investment is part of the company’s increase in production capacity and it will bring dozens of new jobs to the region.

The CEO of CCN Group, Nicholas Trouche, told the TASR newswire that this is a milestone that will make a huge contribution to the company as well as to the entire Trenčín Region.

In addition to increasing the production output of CCN Group, construction of the new plant also created new jobs. With this investment, about 80 new jobs have been created.

CCN Group started operating in the Slovak market in 2004.

“One of the reasons we chose Slovakia is that there are many people with good-quality engineering education here as well as with experience in metal machining,” Trouche said. “We started in Považská Bystrica where we built two smaller plants; however, their capacity failed to accommodate our needs and we thus decided to build one big production plant close to Považská Bystrica.”