THE FREEZING temperatures that swept across Slovakia shortly after the New Year were not exceptional for this time of the year. 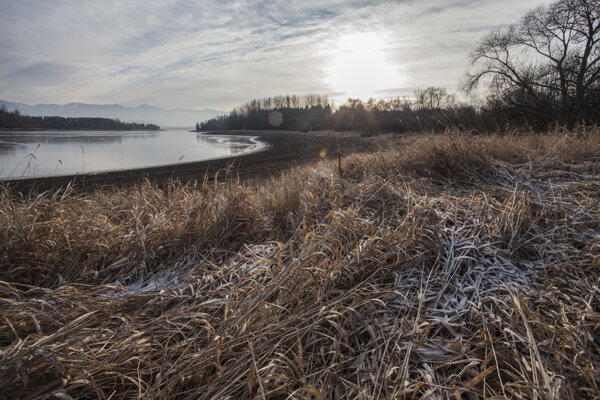 Especially hit by the cold spree were some districts in northern, central and eastern Slovakia, and not just in the mountains, culminating between January 2 and 5.

SHMÚ also issued warnings for ice floods in the district of Liptovský Mikuláš in northern-central Slovakia, where low temperatures created ice barriers on rivers and streams, which caused water to flow on the ice surface and increase the river levels, the SITA newswire wrote. 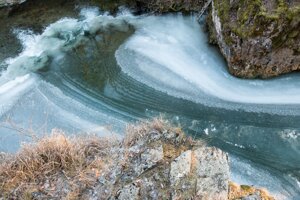 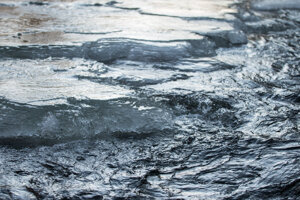 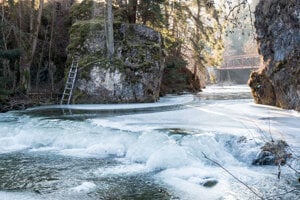