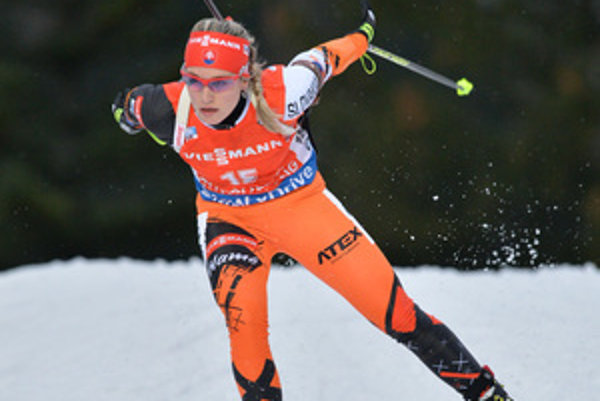 Her best performance was on January 9 when she ended sixth in a pursuit race. She was fourth after the last shooting, however, in the end of the race she did not have enough force to resist the pressure of rivals.

On January 10, she ran a race with a mass start, for the first time in her entire career (she is 23 years old); this type of event is meant only for the best athletes. She ended 14th, after missing the target when shooting from a standing position.

Overall, Fialková is now placed 27th in the World Cup series, one place better than another Slovak, Jana Gereková. (In Ruhpolding, Gereková ended 29th so far.) The former is also considered a rising star of Slovak biathlon, to complete the trio with Gereková and Anastasia Kuzmina, the Sme daily wrote on January 11.

Coaches see her as an athlete evoking great hopes, which can only improve in time; also, the current shape is crucial at this type of event.

The World Cup of biathletes continues this week, also in Ruhpolding. 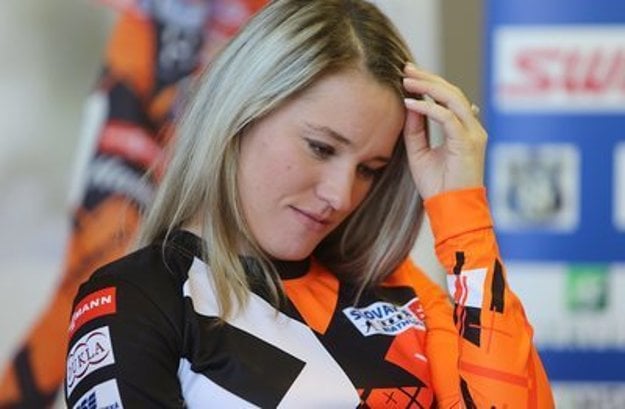