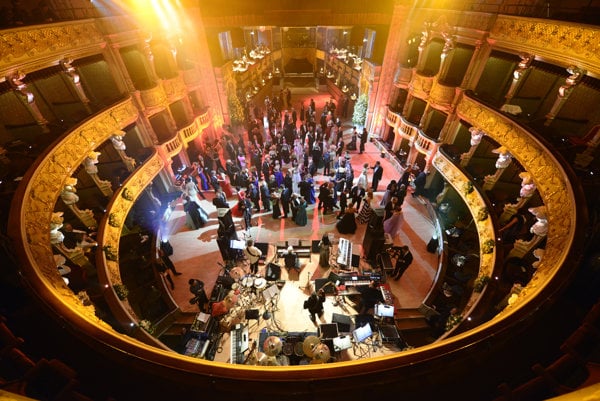 This year’s ball season in Slovakia was kicked off with the 16th Opera Ball at the Slovak National Theatre’s (SND) historical building on Hviezdoslavovo Square in Bratislava on January 9. The ball was started off by English singer and composer Paul Young, 59, who rang the ball’s opening gong at 20:00, the TASR newswire reported. 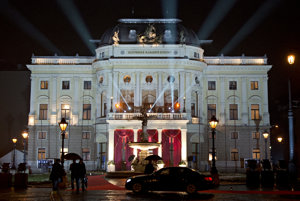 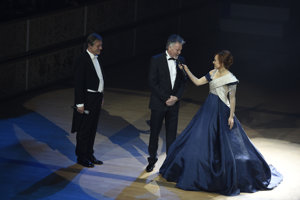 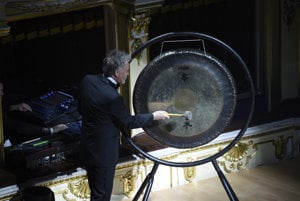 The Opera Ball, which has been taking place since 2001, brought together the Crème de la crème of Slovak public and political life, culture and show business.

This was only the second time in the history of the event that the gong-ringing task was given to a man. Last year the Opera Ball was opened by Young’s friend, English singer Rick Astley. Only women sounded the gong the fourteen times before that.

The money raised by the ball will go to the SOCIA foundation for setting up and operating Slovakia's fourth Early Intervention Centre (CVI) to be opened in Banská Bystrica. The purpose of CVI is to provide professional services and assistance to families with children up to seven years of age whose development is endangered or has been held back for various reasons. The centre provides free of charge assistance and services in the fields of social work, physiotherapy, speech therapy and others. Such centres already exist in Bratislava, Žilina and Prešov. All three were opened in 2015.