Most in demand are ITC specialists, linguists and researchers. 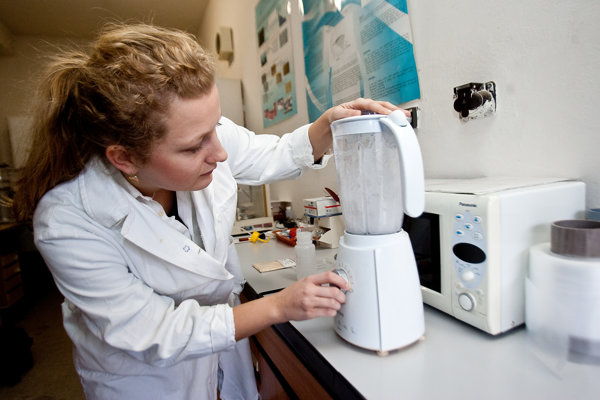 The demand for qualified workers is gradually reaching the pre-crisis level. Most in demand are information-communication specialists, linguists and researchers, of which there is starting to be a shortage on the Slovak labour market, the TASR newswire cited HR agency Adecco Slovakia.

Last year was very favourable, with the number of employers’ contracts increasing, thereby allowing them to hire new workers. Slovakia had one of the fastest growing economies in the whole of Europe. The economic growth reached 3.7 percent during the final quarter of 2015 y/y, which reflected also in the growth in employment. For instance, employment in industry went up by 2.2 percent.

“We are gradually moving beyond the crisis period, when it was hard to find a qualified employee that would be loyal to his employer and would not constantly look for alternatives with higher remuneration,” said Pavol Strapáč from Adecco Slovakia. “This is legitimate behaviour, but it does not help the stability of the labour market.”

HR agencies also faced a lack of qualified workers last year, particularly at the beginning of 2015 when a stricter Labour Code was passed, with a negative influence on the flexibility and costs of employees. This most recent version of the Slovak Labour Code is one of the strictest in Europe.

“Negative expectations were not fulfilled thanks to favourable economic growth,” said Strapáč. “Employers were willing to pay more for an employee and tolerate lower flexibility only because it had a stimulating effect on growth in the labour market. But it is only a question of time before it slows down and it will be very expensive for employers to adjust the state of the workforce to their actual needs.”

According to prognoses, the Slovak economy should be ranked second in Europe in terms of economic growth. But the lack of people on the labour market will be still a problem. The main reason is long-term unemployment, which distorts the real unemployment rate to a significant extent.

Many companies are preparing to innovate their production processes in order to achieve greater production automation and process optimisation. This will lead to increased demand for process engineers, quality testers and project managers. Strapáč believes that some long-term unemployed can be used to patch up this hole on the market.