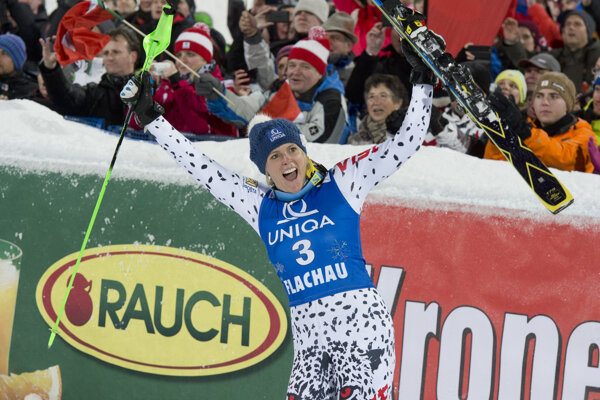 In difficult conditions due to snowfall, Velez-Zuzulová finished in an aggregate time of 1 minute, 46.58 seconds on the floodlit Hermann Maier World Cup Course to beat Šárka Strachová of the Czech Republic by 0.31.

Frida Hansdotter finished 1.05 behind in third and retained her lead in the discipline standings, the Associated Press reported.

“Of course it was not easy,” Velez-Zuzulová said, as quoted by the SITA newswire. “I tried to stay concentrated, and I succeeded. The track in the second round was more difficult, but I did not have any other possibility then to ski aggressively. I apparently always win when there are many people.” 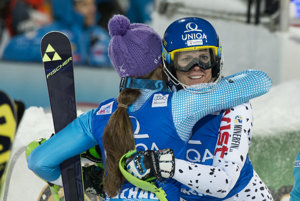 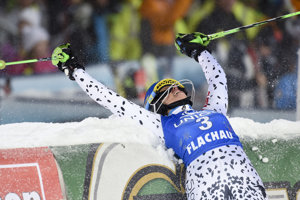 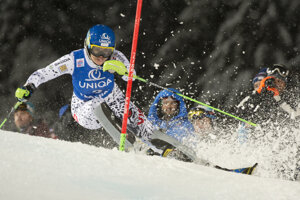 It was Velez-Zuzulová’s third career win and her first in three years, when she won back-to-back races in Semmering, Austria, and Munich three days later.