SLOVAK motorcycle racer Štefan Svitko finally had some luck at the Rallye Dakar and won the shortened January 13 leg of the 38th year of this extremely hard and prestigious rally. 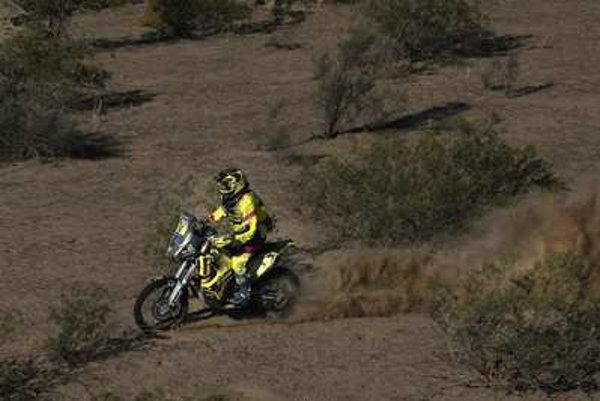 The racer from the Slovnaft Team, aged 33, won in the second marathon leg with a time of 4:02:23 hours. At the finish of the of the 244-kilometre long leg from Belén to La Rioja (originally 278 km long), he had a lead of almost three minutes over local racer Kevin Benavides; third place went to Australian Toby Price who leads the preliminary total ranking of the rally, the SITA newswire wrote.

Svitko managed to win despite a fall during the 150th kilometre when he broke the roadbook engine.The rally's organisers shortened the Wednesday leg by more than 30 km due to storms.

In the preliminary overall classification, Price still leads – with a 23:12 minutes lead over Svitko. In third place is the Portuguese Paulo Goncalves. Three legs before the end of the rally, Svitko is close to his dream, a medal position.

Slovakia may have its historic fourth victory in Rally Dakar; less than a year ago, Ivan Jakeš won two legs. This year, Jakeš had to give up at the beginning of the sixth leg, after he was injured in the previous part of the rally. 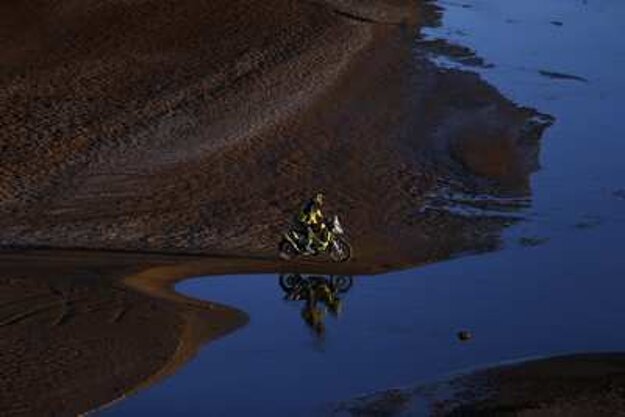