Relics of Saint Therese of Lisieux travel around Slovakia

RELICS of French nun Saint Therese of Lisieux (1873-97), a member of the Discalced Carmelites order, were welcomed in Slovakia. 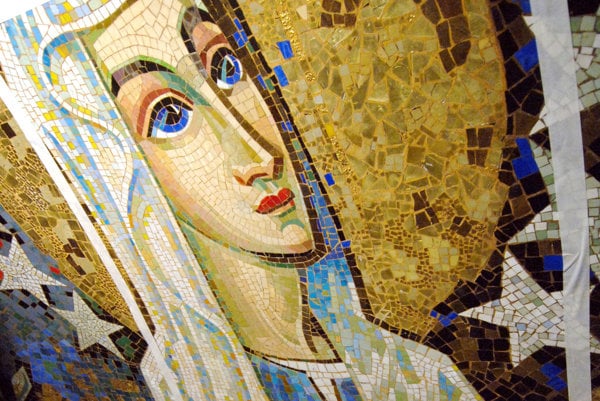 They arrived to Our Lady of the Seven Sorrows Church in the Bratislava borough of Petržalka on January 9, at the beginning of a two-week tour of Slovakia.

The saint’s relics have been brought to Bratislava by Slovak monks from the French community of the Discalced Carmelites, also known as the Barefoot Carmelites, from Lisieux (Normandy region) in France, Year of Consecrated Life project in Slovakia spokesperson Hermana Matláková informed the TASR newswire.

After Bratislava, the relics visit more than two dozen locations in Slovakia, including Nitra, Banská Bystrica, Košice, Prešov, Trenčín and Trnava. The tour, scheduled to take place between January 10 and 24, will mark the peak in Slovakia of the Year of Consecrated Life (November 30, 2014-February 2, 2016) declared by Pope Francis in 2013.

Therese of Lisieux, the patron saint of missionaries, is one of the most popular saints in the history of the Roman Catholic Church. She died of tuberculosis at the age of 24. She was an influential model of sanctity in terms of the simplicity and practicality of her approach to the spiritual life.