THE HEAD doctor of the emergency department of the Bratislava Children’s Faculty Hospital faces charges of possession of child pornography. 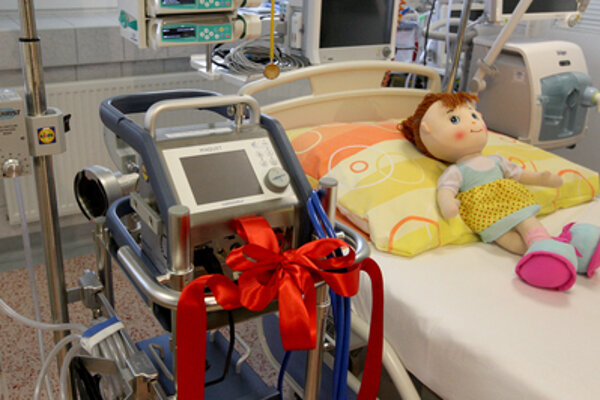 The man, identified only as Marcel B., was indicted after a prosecution had been launched against him in April 2013, the Plus 7 Dní weekly wrote in mid-January.

The trial will be opened in February and he could face up to two years in prison. The doctor told the weekly that he feels innocent. The hospital did not know about the prosecution and indictment, until the case became highly publicised.

“The hospital’s management immediately adopted measures and agreed with the doctor on taking a leave,” hospital spokeswoman Dana Kamenická said for Plus 7 Dní, adding that he was warned that he had violated the working rules and could be fired.