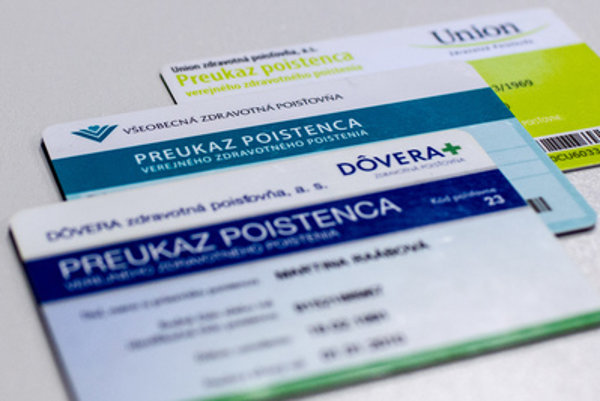 The currently biggest health insurer agreed with representatives of the Association of Hospitals of Slovakia (ANS) on January 12 to adapt financial conditions as of the beginning of the new year. Hospitals need more money for higher salaries of their medical staffs.

“Since January 1, 2016, VšZP increases the prices for finished hospitalisation of patients and prices for treatments and surgeries charged extra,” the insurer’s spokeswoman Petra Balážová told the TASR newswire. “The way of covering costs in wards of long-term ill patients changes, meanwhile, from payment for the finished hospitalisation to payment for each single day of treatment.” The contracts will also be prolonged until the end of this year. “ANS praised the correct approach of VšZP which fulfils the promise given by its CEO Miroslav Vaďura at a tripartite negotiation at the end of 2015,” she added.

In this way, the state insurer will distribute all of the money intended for increasing the salaries of nurses and other medical staffers among health-care facilities, according to Balážová.

Hospitals’ representatives discussed on the same day salary increases also with the private health insurer Dôvera; however, no agreement has been struck so far. “The negotiation which we hope to lead to the ultimate agreement has not been concluded, we will meet again next week,” Matej Štepianský of the insurer’s communication department said.

By the end of last year, ANS pointed out that if more money is not allocated in health care, the situation from earlier 2015 may be repeated; when the under-financed branch threatened social reconciliation in small and medium-sized hospitals which then considered reduction of wards or mass layoffs. Ultimately, the state approved the increase in financing.