IN THE case of the Nový Čas daily against Bonanno Bar, the prosecution was stopped. 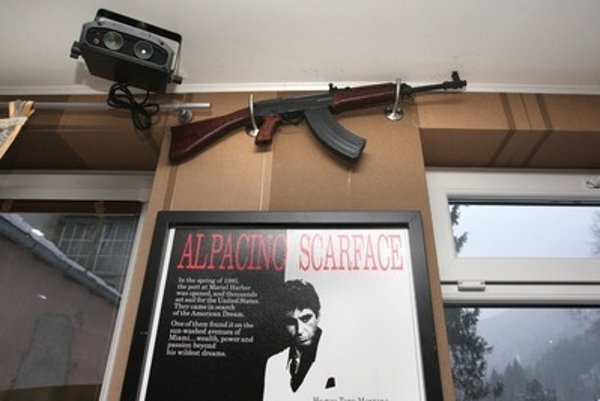 The daily faced a series of lawsuits in connection with the publishing of photos from a private meeting of prominent lawyers and judges in the Bonanno bar in Rajecké Teplice in autumn 2010.

The daily published video footage and images from the party, at which the men were welcomed by retired lawyer Tibor Péchy bearing a replica machine gun and a pair of blue ear defenders in a style which reportedly resembled the appearance of mass-murderer Ľubomír Harman.

Four judges of the Supreme Court (Juraj Seman, Milan Lipovský, Štefan Michalík and Daniel Hudák) filed a criminal motion for slander. Prosecution was opened for the misdemeanour of slander and of violating the intimacy of speech. The first misdemeanour could have been punishable with one to five years in prison, the second with up to two years. 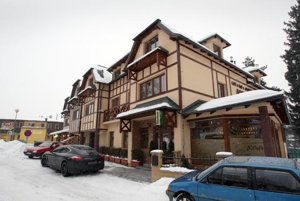 After the daily tried to find out the current state of affairs in the case, it found out that the police have halted criminal prosecution in this case.

“The criminal prosecution in the case cited by you was halted on November 26, 2015,” Bratislava Regional police spokesman Michal Szeiff told Nový Čas. “No charge against a specific person has been made.” However, Szeiff added that there is an appeal filed against this decision.

The editors involved, who were at that time interrogated by investigators, express hope and faith in the justice and independence of the judiciary. Nový Čas lawyer Róbert Bános has foreseen the halting of this case. “Due to the evidence we brought, and also due to the fact that allegedly damaged persons are publicly well-known, as they have public functions, they have to endure a greater deal of criticism than common citizens,” Bános told Nový Čas. “Thus, we consider the investigator’s decision the right one. Freedom of press is guaranteed in the Slovak Constitution, but also by international documents and verdicts of the European Court for Human Rights.”