OIL prices are at a 12-year low, drivers are enjoying cheaper petrol and diesel, and this favours businesses as well, the Hospodárske noviny daily reported on January 14. 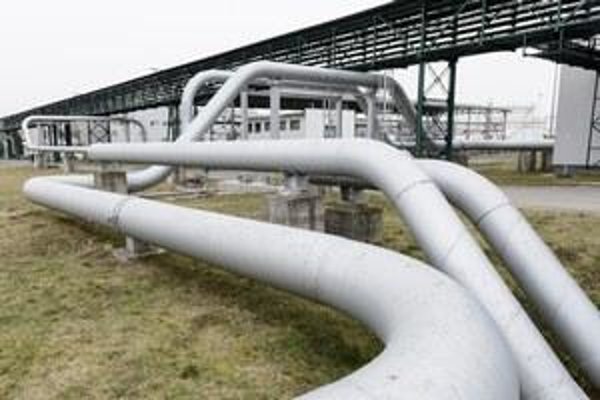 Lower fuel prices mean lower costs for transport companies, which can then afford to lower their prices.

“While in December 2014 the level of the fuel surcharge was 17.5 percent, in December 2015 it was only 13 percent,” said Mária Džundová, marketing director of courier delivery services company TNT, as quoted by the TASR newswire.

DHL also confirmed an adjustment to its price list. The daily notes that this trend is set to continue in the next few months.

The price of diesel at petrol stations in Slovakia is under €1 per litre, while for petrol it’s below €1.20.

Passengers can also look forward to cheaper travel, partly thanks to market competition. For example, Student Agency has begun to sell tickets on the Bratislava-Vienna bus route for €4, while other bus carriers are charging €5-8.

“It was possible to set prices at this level partly thanks to lower fuel prices. Despite this, the route is profitable,” said Ivana Kašická from Student Agency, as quoted by TASR, adding that public transport in Slovakia is overpriced by 15-20 percent.