Memory of the Czech Route 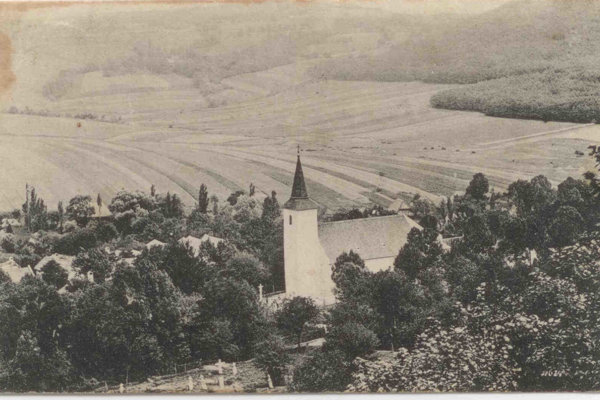 A natural border in the northwest was, in the beginning of the Hungarian state, the Small Carpathian mountain range. Beyond it, the flatland of Záhorie stretched all the way to the Morava river, which kings deliberately did not settle with people. Thus, several obstacles awaited potential attackers: the flodded Morava river, densely overgrown marshy flatland and then the slopes of the Carpathians on which strange zig-zags were done with wild apple trees. Those who managed to master all these obstacles were then welcomed by the well armed garrisons of the Small Carpathian castles.

One of the guard castles was White Stone / Biely Kameň, under which the village of Buková was founded. Apart from providing support to the castle, the village also had another role: past it, the important trade route, the Czech Route, crossed the Small Carpathian passed. This route was used by Hungarian and Czech kings especially for wine trading, to avoid Austria where duties were high. After crossing the Morava river, the Czech route crossed the villages and towns of Holíč, Šaštín, Senica, Jablonica, then Buková; while on the other side, it headed towards Trnava and from there, to the Hungarian city of Esztergom.