SLOVAKIA’S presidency of the Council of Europe is nearing; it will start in July 2016. Before Slovakia, the Netherlands will preside over the EU, and afterwards it will be Malta. 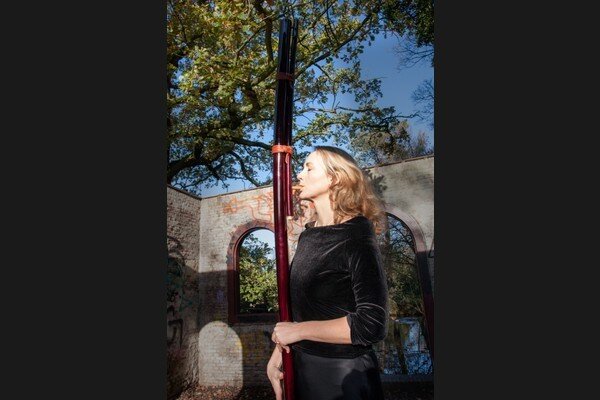 At the end of January a special concert called Akkoord will mark the presidency, combining Slovak and Dutch musicians and composers. On Monday, January 25, in the historical building of the Slovak National Theatre (SND), the theatre’s orchestra will play Your Memories Will Remember You by Dutch composer Micha Hamel. The piece was composed specially for this occasion, for string orchestra and wind instruments. As a tribute to Slovak traditions, Hamel included a solo for the local instrument, fujara.

The musical work to open the concert is popular Musica Slovaca by local composer Ilja Zeljenka, and the modern side of national classical music will be represented by Four Compositions for String Instruments by Peter Zagar. SND Opera Orchestra will be conducted by Slovak Anton Popovič, with Raphaela Danksagmüller (NL) and Milan Paľa (SK) as soloists.

Akkoord is a Dutch word which has the same meaning also in Slovak – approval or agreement of several sides. In music, it represents the harmony of three or more tones; and this is why organisers chose the term for the concert that is to officially launch the cooperation of the Netherlands, Slovakia and Malta during the EU Council’s presidency, the SND website informed.

The concert, organised by the Dutch Embassy in Bratislava and the Slovak Foreign Ministry, will be recorded in cooperation with the Slovak public Radio and Television, RTVS, and Radio Devín.