THE DREAM of a medal position came true for Slovak motorcycling racer Štefan Svitko at the 38th year of Rally Dakar; he placed second. 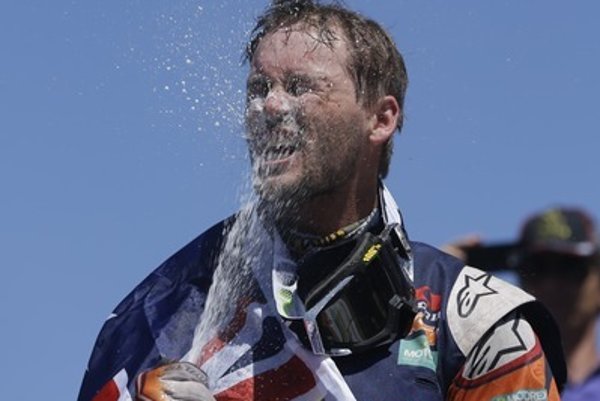 So far the best position for a Slovak racer was fourth – Ivan Jakeš placed fourth in 2013.

Svitko, motorcyclist from Žašková, aged 33, has already participated seven times in this race, with his best previous position being fifth, in 2012 and 2015. Svitko, as a private racer, placing second followed the feat of Pal Anders Ullevalseter from 2010.

“I feel great,” Svitko said in an interview for the Slovak public television RTVS. “I am not sure if it is not just a dream, but probably not. I am so happy that I finally made it... I was riding in a front position, for the whole Dakar. I have not vied for a total victory so far, I am enjoying what we have managed so far. It is not just my merit, my thank goes to the whole team and also sponsors, as well as my family. And I also want to thank fans for supporting me, keeping fingers crossed for me and helping me dream this dream. I hope it will be the same, or even better, next year.” 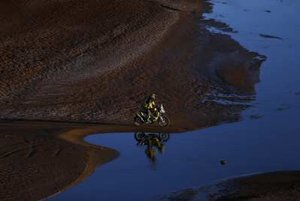 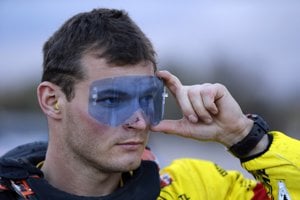 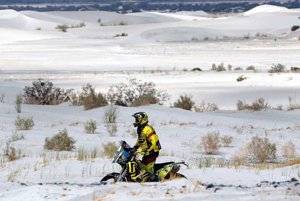 Unlike previous years, when he had a lukewarm start and only later got into a swift pace and good form, Svitko this time was among the best from the very start. He also became the third Slovak racer to win one leg of the rally (in the 10th leg from Belén to La Rioja), after Jakeš (two times, in 2015) and Jaroslav Katriňák in 1999, the SITA newswire wrote. Svitko placed in the TOP in eleven out of twelve legs. Since leg 9, he was on the second place until the finishing line. After the third leg, he was even leading the peloton for a while which no Slovak has managed yet. During the whole Rally Dakar 2016, he was not worse than fifth.

However, the racer was angry at organizers, during the race and also afterwards, at the festive ceremony. They purposely shortened the legs, they let some racers take whole legs while scrapping them for others due to bad weather and allotting them points according to their own estimates.

At the final ceremony, Svitko could not enjoy the triumph with his team, as it had not arrived yet from the finish of the rally; they had to make 400 kilometres’ drive in five hours. Thus, he was joined only by two people instead of the whole team. “They did wilfully whatever they wanted,” he said, as quoted by TASR.

Ivan Jakeš gave up shortly after the beginning of leg 6, because of an injury from a previous part.