Lajčák: There is no reason for panic

There is a need for a unified pan-European strategy. 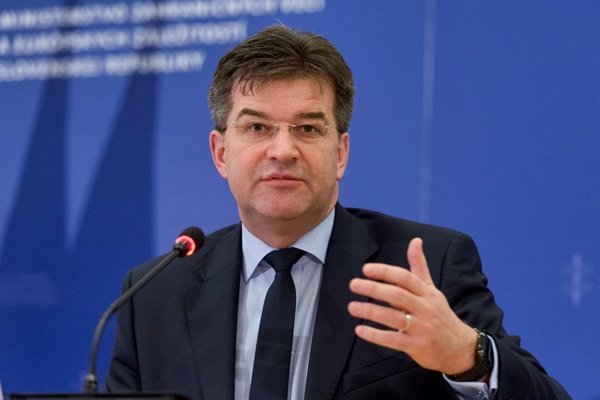 The European Commission does not register any new requirements of Austria to tighten checks on its internal Schengen borders, Slovak Foreign Affair Minister Miroslav Lajčák said after the session of the Foreign Affairs Council in Brussels on January 18, the TASR newswire reported.

Based on the European Commission’s stance, seven member countries including Austria utilise the legal possibility of temporary border controls on internal Schengen borders. Words by Austrian Chancellor Werner Faymann about tightening of border controls on borders of his country disseminated by media do not bring anything new, TASR wrote. Lajčák added that based on available information, Faymann is speaking about the situation that is effective since September and does not pertain to Slovakia’s borders, but borders between Austria and Slovenia. Lajčák specified that Brussels does not register any new requirements and that without approval of such requirements Austria cannot tighten border checks.

The Slovak minister pointed to two facets of this matter. The first one pertains to the rules of operation of Schengen, based on which it is possible to suspend keeping of this agreement, but that this requires a preceding agreement of the EC. The EU executive has to evaluate whether there are preconditions for such a suspension.

“There is no reason for panic,” said Lajčák in respect to media buzz around Austria.

The second facet of the matter is what Slovakia has been saying since the onset of the migration crisis, i.e. a need for a unified pan-European strategy whose pillar is consistent protection of outer borders of the EU.

“Otherwise each will solve his problems with respect to his interest and his country,” said Lajčák, adding that without the united protection of Schengen, fences will grow and each country will protect its borders. He stressed that it is necessary to focus on comprehensive protection of outer borders and speed up building of the European border and coastguard force.