BUSINESSMAN Miroslav Výboh, one of Prime Minister Robert Fico’s friends, will not face the court in the international corruption case Pandur. 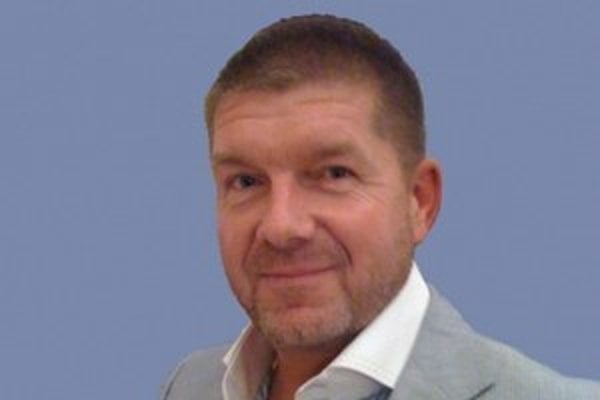 This stems from the decision of the Austrian Prosecutor’s Office after reading the results of an investigation pertaining to the purchase of armoured vehicles for the Czech Republic worth billions of Czech crowns. The only person accused in the case is lobbyist Marek Dalík, former right-hand man of Czech ex-prime minister Mirek Topolánek, the Sme daily reported.

“The investigation is closed,” prosecutor Norbert Hauser told the Aktuality.sk website. “The prosecution of one Slovak national and one Israeli national was stopped.”

The prosecutor’s office found the evidence against the accused men insufficient. 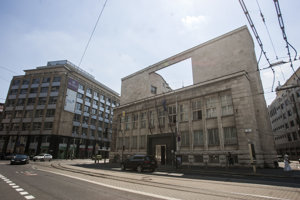 This means that the only person charged in the case remains Dalík, who is being prosecuted in the Czech Republic. He is accused of asking for three payments of €6 million at meetings with representatives of Austrian company Steyr back in 2007 and 2008. The negotiations were allegedly attended also by Výboh and businessman Lova Drori from Israeli firm Rafael, which was to install the remotely operated devices on Pandur vehicles, Sme wrote.

According to the Denník N daily, two things might have impacted the final decision. First, that the suspicions of corruption were based mostly on testimonies of Steyr’s representatives and their written records from meetings. There was no more evidence. Moreover, Výboh has refuted the accusations. Second, the investigator also complained about the time gap between the case, which happened in 2007, and the investigation, the daily reported.

Czech investigative reporter Marek Kroupa, who first wrote about the case, said that nobody has doubted Výboh’s presence at meetings. Výboh himself confirmed it in 2014 when he testified at Dalík’s trial.