THE government at its session on January 20 approved investment assistance for IEE Sensing Slovakia worth €4.58 million which is aimed at increasing the production capacity of the firm’s plant in Veľká Ida in Košice Region. 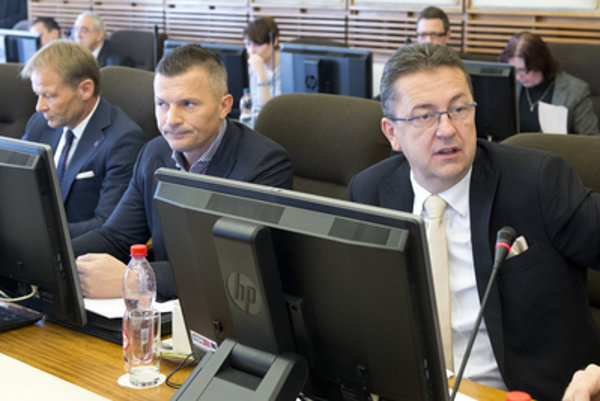 Apart from the expansion of the plant, the firm also plans to establish a new research and development centre that will form part of the investment project in Veľká Ida. Production will be focused on detectors of steering wheel movements, electronic control units and devices for opening luggage compartments. The research and development centre will focus on developing new types of sensors. IEE Sensing also stated in its application that it would like to cooperate with Slovak universities.

IEE Sensing Slovakia’s main activity is the production of safety systems for detecting and classifying passengers in order to increase their protection in vehicles. It is a part of the IEE Group which is owned mainly by investors from China and Hong Kong. It employed 1,658 people and earned €156 million in 2013.