A nurse at Košice University Hospital committed suicide in the emergency admission ward during the morning of January 18. 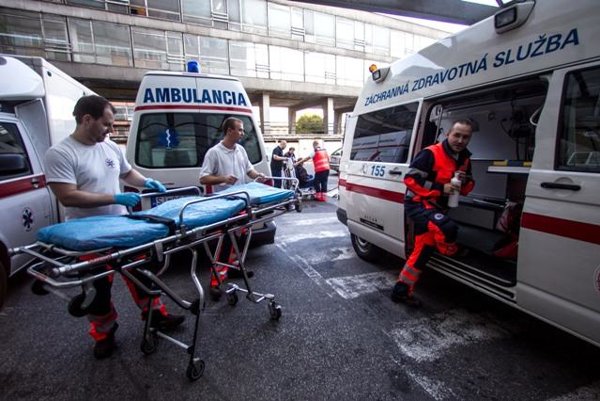 The nurse, aged 37, a mother of two, was on duty when she suddenly disappeared. She was eventually found lying in the ladies’ toilets, having injected herself with a lethal dose of medication, the Korzár daily wrote on its website.

Police are investigating the motivation for her act, which may, or may not, have been connected to the mass resignation of nurses in several hospitals, including those in Košice. So far, they have only determined that no other person caused her death.

The nurse was a true professional, easy to work with, and her death is a big tragedy, Luis Pasteur University Hospital spokeswoman Ladislava Šustová told Korzár. She rejected the claim that the late nurse might have been among those who had filed resignation notices. Representatives of the nurses’ unions, as well as the police, failed to comment on the case in more detail.