Petition against gambling signed by 35,000

SO FAR, about 35,000 people have signed a petition to ban gambling in Bratislava. 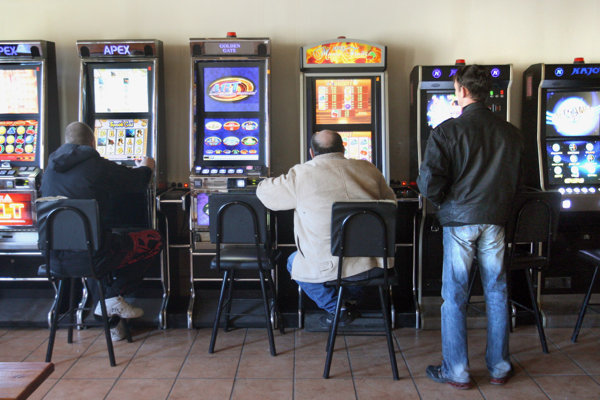 Organisers of the petition launched last May claim that the number keeps growing, and so they want to continue collecting signatures.

“This petition, the most successful in the history of Bratislava, will continue and its goal is to ban gambling houses and gambling machines as a social vice which is blooming in the streets of the capital,” mayor of Vajnory and member of the petition committee Ján Mrva told the TASR newswire on January 20.

However, for the petition to be successful, at least 30 percent of adult Bratislavans would have to sign it, which is about 106,000 people. ”This is a huge number but we will try to achieve it,” Mrva said.

The current legislation does not allow municipal representatives to ban gambling, according to him, and so the social demand of the petition is also to put pressure on MPs to change the law on gambling so that there is no need to collect signatures. “That is what we consider unconstitutional: councils and city representatives should be able to decide on that type of gaming or gambling they will have – or not have – on their territory,” Mrva explained.

Petition organisers have already asked 31 MPs to turn to the Constitutional Court proposing to claim some parts of the law on gambling – specifically those which order petitions to be organised – are in violation of the Slovak Constitution and The European Chart on Local Self-Government. The MPs approached the CC this week.

The Association of Entertainment and Games and the Association of Operators of Video-games opine that the initiators of the petition have rather political goals than citizens’ interests on their mind.