THE LATEST edition of the Guinness World Records (GWR) book cites only one Slovak, power juggler Milan Roskopf of Bratislava. 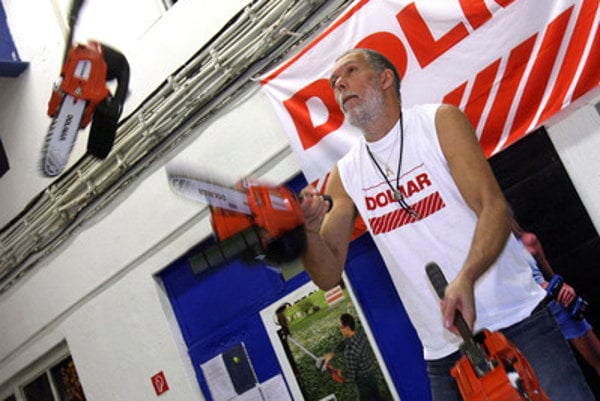 Roskopf, known as “the man with three balls” holds two curious records with three bowling balls weighing 4.5 kilograms each, which he juggled for 28.69 seconds; and with three 7.25 kilograms shot-putting balls for 52:05 seconds.

The current issue of the biggest books of records differs from previous years as it includes, besides the best of last year’s feats, a selection of superlative and most curious records from the archives, published on the 60th anniversary of the first publishing of GWR.

GWE is yearbook sold the most worldwide, the TASR newswire quoted chief editor Craig Glenday. The interest in new records is not declining, either. Last year, the editorial staff administered 39,740 attempts at records, of which 4,281 were acknowledged and received the title Guinness World Record. New categories were added, like human twins and pirates, Minecraft constructions, formed balloons, hot-air balloons, forensic science, and digital technology.

In the intro of the book with more than 250 pages, there are instructions for applicants aiming to set new records.

The GWR 2016 was published in the Slovart publishing house.