THE SLOVAK Academy of Science’s (SAV) departments will be subjected to accreditation by foreign experts in 2016. 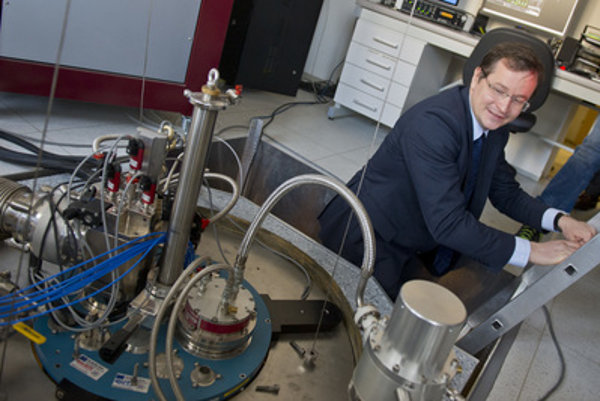 The experts will focus on SAV activities over the past four years. The expert commission will be led by Marja Makarow, head of the Finnish Academy of Sciences.

The evaluation will show which of the departments are at a high level, meeting the most stringent criteria, and which ones still need to improve, said SAV chairman Pavol Šajgalík at a press conference in Bratislava on January 21, the TASR newswire reported.

“We wanted to avoid allegations that we evaluate our own activities,” said Šajgalík, as quoted by TASR. “We expect and hope that the new government will see this as a challenge for Slovakia and will grant us more resources to finance departments evaluated as having a high standard by the experts.”

“We’d also like to carry out a nationwide audit of the research sphere in order to know where to allocate the money,” said Draxler, as quoted by TASR.

SAV representatives also introduced long-term objectives and visions up to 2020 at a press conference. They aim to create a modern, dynamic, successful institution which holds a significant position within the European research sphere.

They went on to state that they will try to secure multi-source financing and to transform SAV organisations into public research institutions. They also intend to develop infrastructure for research and development as well as to link SAV to universities, research institutions and other industrial and public sphere partners.