Volkswagen Slovakia has a new CEO

RALF Sacht will assume the post of chairman of the managing board at Volkswagen Slovakia from February 1, also serving as board member for technology. 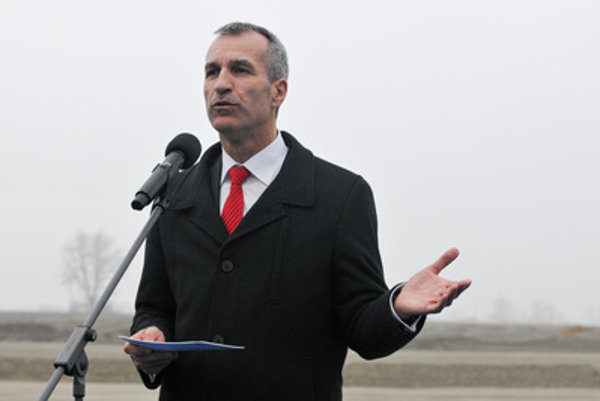 Sacht will replace Albrecht Reimold, who is to become Porsche's managing board member for production and logistics, according to VW Slovakia spokesman Vladimír Machalík, the TASR newswire reported on January 21.

Sacht has been heading up VW’s Pre-production Centre in Wolfsburg since 2010. His main tasks have included supervision of the introduction of new cars produced by VW and its subsidiary brands at a global level, and process and product optimisation in the early stages of producing new cars.

He launched his career in VW as a staff member at a car assembly plant in Wolfsburg in 1984. He has gone on to hold several management posts at the carmaker since then, including chief of VW’s pilot plant in Bratislava.

VW Slovakia, with more than 9,900 employees, is one of the largest employers, exporters and investors in the country. Its plant in Bratislava has produced more than 4 million vehicles since 1991.