Firms return from Iran with contracts worth €100 million

A FRAMEWORK agreement on the building of ecological oil reservoirs and cooperation in the production of light propeller planes was concluded by Slovak companies during their trade mission in Iran this week, the Finance Ministry reported on January 21. 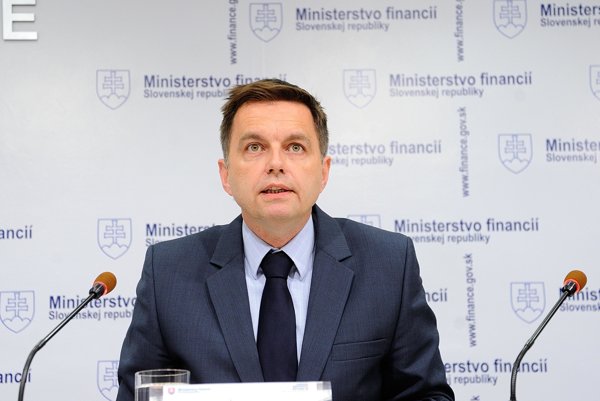 Contracts worth €100 million in total were initially negotiated during the official visit of Finance Minister Peter Kažimír to the Islamic Republic of Iran in January 17-20.

“We signed international agreements on the mutual protection of investments and prevention of double taxation,” said Kažimír upon his return from Iran, as quoted by the TASR newswire. 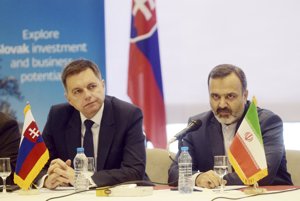 Slovakia has thereby become one of the first EU countries to facilitate their entrepreneurs' business cooperation with Iran in this manner. There is also growing support for mutual trade and investment, as economic sanctions against Tehran are being lifted in the wake of a six-nation nuclear supervision deal, according to the press department of the ministry.

The support for investments and trade is to be bolstered also by a Memorandum of Understanding signed by the Iranian Organisation for Investment, Economic and Technical Cooperation and the Slovak Agency for Development of Investments and Trade (SARIO).