After a 2015 filled with cooperation between the United States and Slovakia on many fronts, we are excited this year to build further on this strong foundation to bring our countries even closer together. 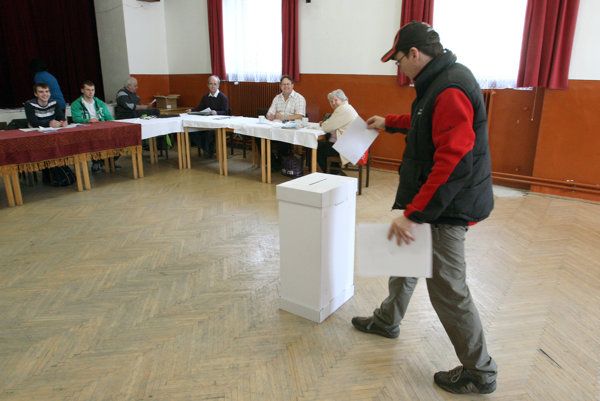 We believe 2016 can be the “year of implementation” of key efforts that are important to both out nations.

For example, Slovakia has been diligently preparing for its first Presidency of the Council of the European Union. This is an opportunity for Slovakia to lead negotiations among EU member states and EU institutions to tackle issues such as the energy union and energy security, the Transatlantic Trade and Investment Partnership (TTIP), employment and competitiveness, and a single digital market. At around the same time that Slovakia assumes the EU Presidency, it will also join its NATO Allies and partners in Warsaw for the NATO Summit, where together we will reaffirm our commitment to collective defense and ensure NATO remains ready to defend all Allies against any threat from any direction. Slovakia will also establish a NATO Force Integration Unit (NFIU) this year, and we look forward to the new avenues of cooperation this planning centre will create. Slovakia’s implementation of these foreign policy priorities will help us achieve our goal of a Europe whole, free, and at peace.

In 2016, both of our countries will also hold important elections, and candidates in both countries are already campaigning. As these campaigns progress, we must all remember the democratic values on which both our countries were founded and avoid engaging in irresponsible messaging, which can create space for intolerance and hatred. As President Obama said, it is the responsibility of all of us to reject discrimination, as divisiveness betrays our values and plays into the hands of extremists.

We are also looking forward to seeing real progress in the fight against corruption. Last year Slovakia adopted an anti-corruption action plan, formulated in reaction to the business community’s Rule of Law Initiative, as well as a second National Action plan under the Open Government Partnership (OGP) to promote transparency and good governance. We also welcome the recent decision by the Judicial Council to adopt a new Judicial Code of Conduct, which now must be adequately implemented and enforced. These were important steps, but implementation of these plans remains key. If 2016 can become the “year of implementation” for these initiatives, the result will be stronger democratic institutions and an improved business climate that attracts additional international investors to build a more prosperous Slovakia.

As we enter this new year, we feel privileged to have such a capable partner with whom to tackle the important issues that we and the world face today. In 2015, our cooperation resulted in big ideas, increased prosperity, and creative plans to address shared challenges. Let’s make 2016 the year of even better implementation, and even stronger partnership between our countries.