LAST year, Slovak archaeologists managed to discover Great Moravian and Celtic hillforts, as well as old vanished routes. This was possible mainly to modern technologies, the same as used during the research of the important Slavonic hillfort near Bojná (in Topoľčany district). 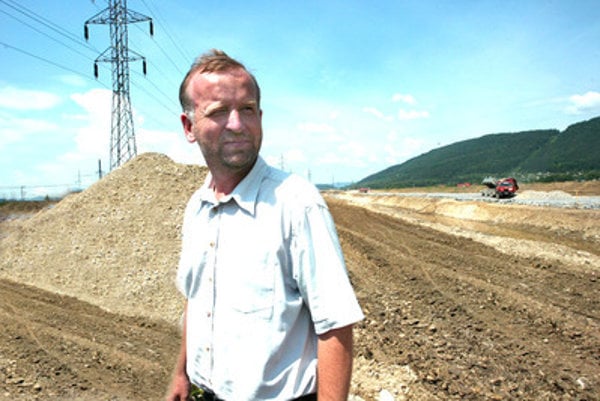 “We have been inspired by an exploratory method using a device called the lidar,” head of research Karol Pieta told the TASR newswire. “This means aerial scanning of a territory thanks to which we managed to discover two hillforts, previously unknown. Apart from an early-medieval settlement, they were also settled by Celts in the past, and thus we found many attractive findings there.”

Besides other valuable items, archaeologists also found on this recently discovered hillfort near Bojná precious silver and golden Celtic coins. Such findings are so rare that scientists consider the six coins found here an exceptionally huge number.

Research made with the help of an aerial lidar scan of the landscape is part of the project aimed at the overall modernisation of the Archaeological Institute of the Slovak Academy of Sciences (AÚ SAV) and is financed from EU funds. “We have been using photos taken from a plane for decades,” head of the institute, Matej Ruttkay, told TASR. “However, scanning the earth surface is somewhat different. The lidar sends signals to the earth surface where they are then reflected in various ways. Based on this, we receive 3D data on the form and shape of the landscape underneath. It enables us to “erase” forests and have  a look under the growth,” Ruttkay explained.

Thus, archaeologists have the geomorphology and shape of the landscape at their disposal at a high resolution. It enables them to map archaeological sites in much detail, including those they had not noticed even when standing directly in the local or looking at a map. Thanks to the lidar, scientists managed to discover numerous new hillforts, identify old vanished routes and roads, and even burial sites. Much of the data received this way is still being processed.

“We are still drawing new information from the data,” head of AÚ SAV said. “This is a new trend for our archaeology; but the method is extremely effective as to finances and time. Geodesists spent long weeks at Bojná locating the locality, and they still have not documented the whole hill and its background. Thanks to the lidar, however, a single flight is enough and we get a detailed plan in 3D data so that we can look at the locality not only from above, but also from the side; we can make a cross-section of it and reveal tiny details which we would not notice when looking briefly on a map or in the field.”