A FORMER senior figure in the non-licensed banking institution Horizont Slovakia, 51 year old František Matik, on the run from 2002 until early 2015, was transported by plane from Serbia to Slovakia on January 22. 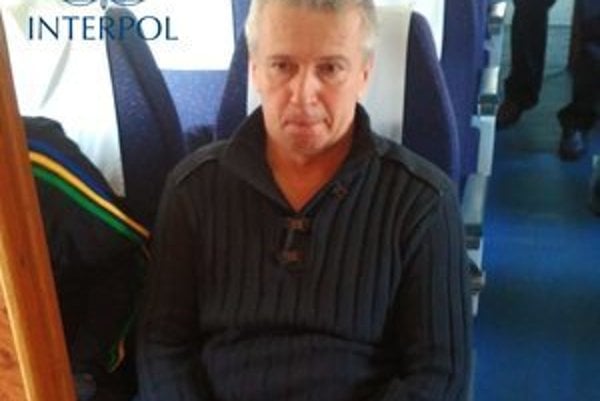 Matik was arrested by Serbian police in January 2015, based on an international warrant issued by the Specialised Criminal Court in Pezinok, and the extradition procedure was started. He was escaping an 11.5-year prison sentence in Slovakia. Apart from this, the court decided to confiscate all his property.

The wanted Slovak was transported to a prison in Bratislava on January 22, according to Police Corps spokesman Martin Waldl. After checks into his physical and mental health, the general directorate of the Prison and Justice Corps (ZVJS) will decide in which prison Matik should serve his sentence, ZVJS general directorate office chief Adrian Baláž told the TASR newswire.

In the late 1990s and early 2000s, non-banking institutions Horizont Slovakia and BMG Invest extracted €2 billion from hundreds of thousands of Slovaks, with the promise of fabulous return on their deposits. Then finance minister Brigita Schmoegnerová in 2000 warned the public that non-banking institutions were not under any supervision by financial authorities, and thus it was “extremely risky” to entrust them with any money. Both institutions announced sudden bankruptcy in 2002, with many people losing their lifetime savings.

Matik’s fellow at the helm of Horizont, Marián Šebeščák, served out part of his seven-year sentence in Slovakia before being released on parole and dying in Prague in 2012 at 52 years of age. The third of the leading trio at Horizont Slovakia, Vladimír Fruni, 63, was sentenced to 11.5 years but was released from prison on parole over health issues in 2011 – more than two years before serving out the full sentence. He, too, had spent some years on the lam before being arrested in Croatia aboard a luxury yacht.