THE SECURITY guards of a famed bar in downtown Bratislava were accused of racism. 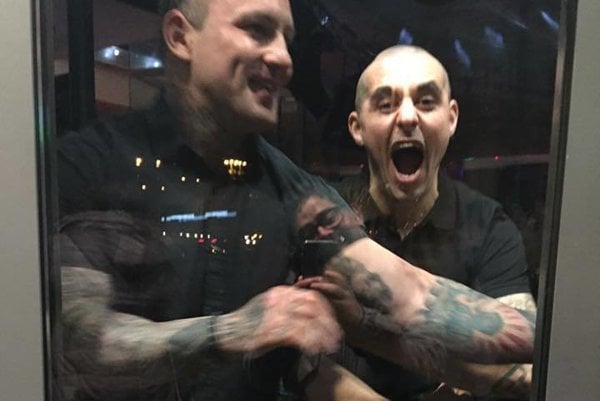 Miguel González, who has been living in Slovakia for almost nine years, tried to enter the bar Music Bar Priatelia/Alize on the evening of Friday, January 22, but was turned away by the bouncers, with the words that “Niggers like me were not welcomed“, as he described on his Facebook profile, adding that he is in fact Hispanic. The Stratégie project of Hospodárske noviny daily broke this on their website.

González claims that this is the first negative experience of this kind in all the time he has spent in Slovakia, and calls on all people to write their own experience with the bar and share them.

His recounting had many responses and 500 Shares, including a debate with both positive and negative opinions, including some first-hand experience but also some shallow insults. Some people reacted directly on the bar’s Facebook page, with the worst evaluation coming from both Slovaks and foreigners in connection with racism.

The bar itself has not yet responded.

On January 26, Miguel González met with the owner of Music Bar Priatelia, Mr. Jozef Šebest, and his management staff.

"I would like to express my appreciation for the constructive discussion that took place and for the apology for the incident that involved myself and my friend Evin Mackmilan Francis which was voiced by the owner," González informed the Slovak Spectator. "It was clear from the discussion that the incident does in no way reflect the opinions or policies of the establishment or its owner and that indeed measures were already taken so that similar incidents and misunderstandings do not happen again."