Slovak Jurčina had the toughest shot in KHL All Stars Game

MILAN Jurčina was the only Slovak to play in the KHL All Starts Game on January 23. 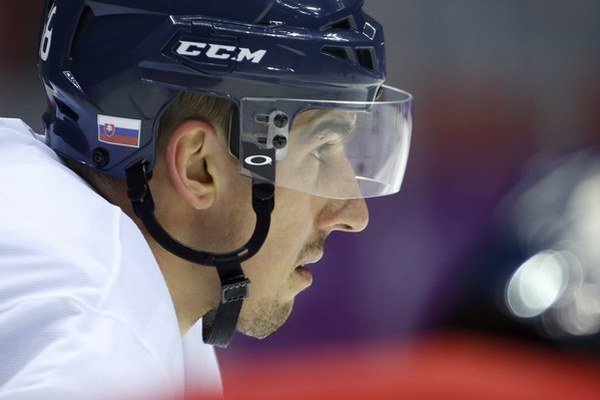 The ice-hockey match that pitted a selection of “the East” and “the West” against each other ended in a 28:23 victory for the latter. Jurčina contributed to the winning result with one goal and two assists. But before that, Jurčina – currently palying for Medveščak Zagreb – presented himself with the toughest shot in the competition of skills: his shot flew at a speed of 163.12 kilometres per hour.
“It was fun for both audiences and us, players,” Jurčina said, as quoted by the Sme daily. “Fifty-one goals in a single match, that is unprecedented. But we were after a record, we just wanted to entertain visitors with our goals.” He added in an interview published on January 25 that both players and audience enjoyed the ice hockey.

The Kontinental Hockey League All-Star Game is an annual celebration of hockey featuring the finest players in the KHL, in which the All-Star team line-ups are chosen by the fans, the journalists and the League’s top management.