Nicky’s Family to be broadcast on BBC 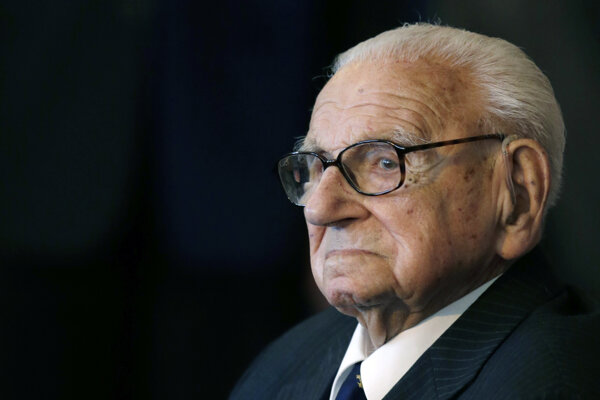 The screening of the film directed by Matej Mináč was co-organised with The Holocaust Memorial Day Trust, founded by British PM David Cameron.

“The screening was attended by representatives of embassies, members of parliament, prominent British journalists, representatives of British institutions, and also some of ‘Winton’s saved children’,” Jana Motyčková, PR manager of Trigon Production, informed the TASR newswire.

The event took place only five days before the International Holocaust Remembrance Day, which falls on January 27, and was introduced by the BBC’s Director General Tony Hall.

“He did not conceal that in his opinion, Nicky’s Family is one of the most outstanding documentary films he has even seen,” Motyčková continued, as quoted by TASR.

This is the reason why BBC decided to broadcast this film on January 27 on its first channel, she added. 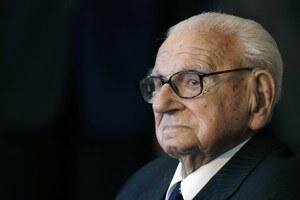