Trnava stadium among the nicest in the world

TRNAVA-based City Arena – A stadium of Anton Malatinský belongs to the 22 nicest new stadiums in the world. 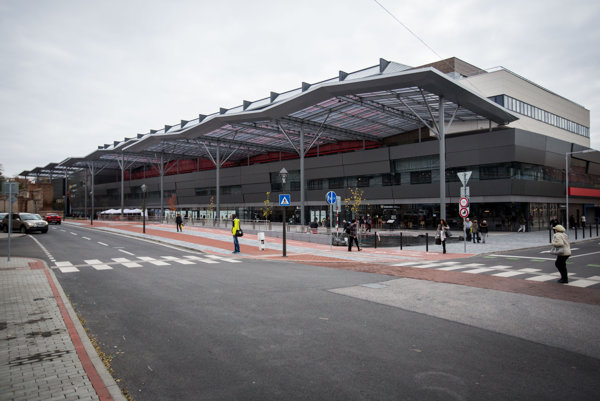 It was picked by the Stadiumdb.com website stadium database which launched a public vote concerning the nicest stadiums in the world. Except for Slovakia, there are also stadiums from Mexico, Saudi Arabia and Japan. Visitors to the website can vote for their favourite by February 19, the SITA newswire wrote.

The Trnava stadium is also nominated in another category where an international jury composed of architects of stadiums will select the winner.

Opened in August 2015, it was designed according to the UEFA and FIFA technical parameters, and has a capacity of 19,000 visitors. It is linked to the shopping centre bearing the same name, as reported by SITA.