THE MONITORING of air quality in Slovakia has improved, with the Slovak Hydrometeorological Institute (SHMÚ) having restored 35 monitoring stations and employed new mobile monitoring vehicles, along with unifying data transmission to a central database. 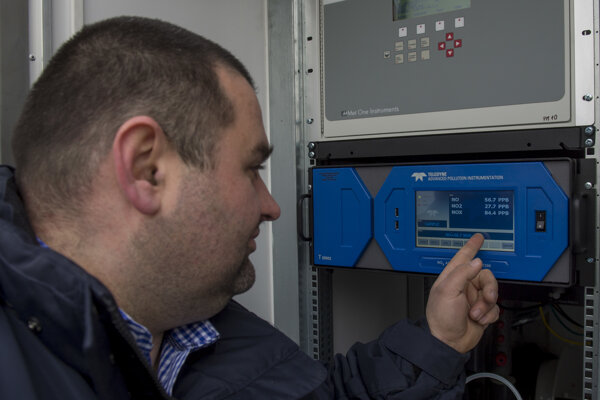 The project has cost more than €4.3 million, of which more than €3 million came from the European Union’s funds and the rest provided by the Slovak state budget and SHMÚ, the TASR newswire reported.

Air quality has been measured in Slovakia since 1969.

“We have hundreds of monitoring points across the country,” said Martin Benko, general director of SHMÚ, as quoted by TASR.

These monitoring points are constantly exposed to weather, operating day and night, and so “they’ve grown old, with the operating cost also increasing considerably”, Benko added.

“The original stations had already been pretty outdated and prone to failures,” Benko said, as quoted by TASR. “I’m happy that by purchasing these new monitoring devices we can further improve the quality of SHMÚ’s output.”

Environment Minister Peter Žiga said that they want to make sure that the public is able to get information on air quality in their neighbourhoods and on how substances that may threaten their lives and health get into the atmosphere.

“By modernising this equipment, we’ll be able to receive detailed data on a top level in global terms,” Žiga added, as quoted by TASR.