THE WORLD remembers the International Holocaust Remembrance Day, which falls on January 27. 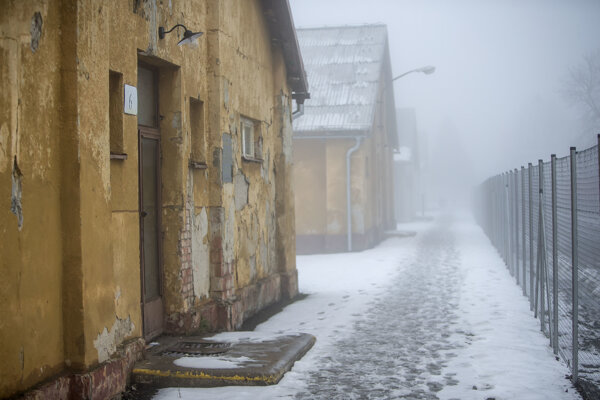 On the same day in 1945, Soviet troops liberated Auschwitz-Birkenau, the largest Nazi death camp. It commemorates the genocide that resulted in the death of an estimated six million Jews, two million Gypsies, 250,000 mentally and physically disabled people, and 9,000 homosexual men by the Nazi regime and its collaborators.

Among the victims of the Holocaust were also about 70,000 Jews from Slovakia who either died in death camps or during the so-called death marches, when the camps were forcibly evacuated shortly before the end of World War II.

“Remembering the tragedy of the Holocaust is inevitable as a warning against prejudices, intolerance and racism which degrade the principles of humanity and observing of human rights,” Slovakia’s Foreign Affairs Ministry said, as quoted by the SITA newswire.

One of the most important moments in this respect is the opening of the Museum of Holocaust in Sereď (Trnava Region) on January 26. It is located on the premises of the former labour camp established in 1941, where about 16,000 Jews were imprisoned during WWII. According to historians, the living conditions in the camp were hard, the prisoners were beaten and raped, as reported by SITA.

The importance of remembering the Holocaust victims is important also according to Zuzana Števulová, head of the Human Rights League, in order “not to forget about what happened in Europe before WWII and during it”. It is also important to recall that everything started with public incitement of racial, ethic and religious hatred, which resulted in the deaths of millions of people.

“We should not forget about this and it should be a warning also for present-day politicians who with their reckless statements support prejudices and intolerance towards religious or other forms of otherness,” Števulová told SITA.

The International Holocaust Remembrance Day is commemorated also by the civic association In Minorita which plans to present the book “New facts about Roma Holocaust in Slovakia” written by Zuzana Kumanová and Arne B. Manna.