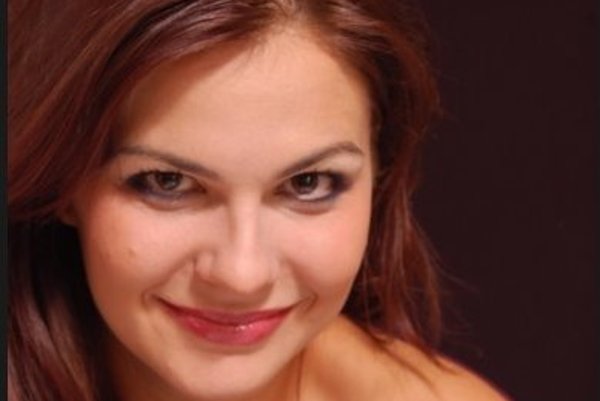 On this occasion, Slovak performers at the Flagey cultural centre were joined by opera singers from the Netherlands and Malta – the countries making up the so-called European Union Presidency Trio with Slovakia in 2016 and in the first half of 2017.

“This concert, which took place for the twelfth time in Brussels, is the first on the calendar of cultural events organised by Slovakia in 2016 to mark its presidency of the EU,” Peter Javorčík, ambassador and head of Slovakia’s Permanent Mission to the EU, told the TASR newswire. “We also wanted to bring the activities of the presidency Trio to Brussels’ cultural scene, and I think that we’ve been successful in doing this,” he added.

The event was held under the auspices of Slovak Foreign and European Affairs Minister Miroslav Lajčák. The patrons of the concert for the Slovak diplomatic wing in Brussels were European Commission Vice-president Maroš Šefčovič, Javorčík, Ambassador to Belgium Stanislav Vallo and Ambassador to NATO Tomáš Valášek.