ILLEGAL tobacco weighing 300 kilograms has been seized by customs officers in the East of Slovakia. 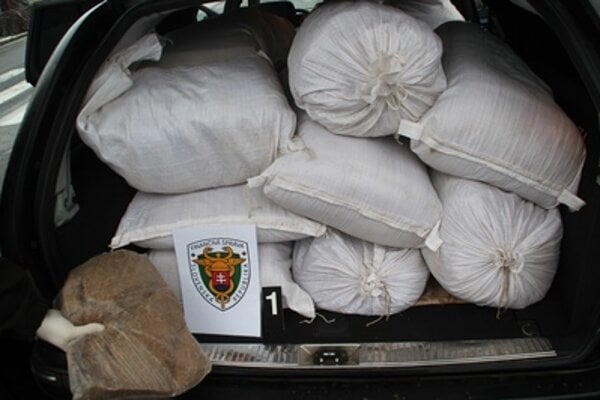 The financial evasion of taxes has been calculated at more than €21,000, spokeswoman of the Slovak Financial Administration (FS), Patrícia Macíková, stated.

The tobacco was found and seized by members of the Criminal Office of the Financial Administration (KUFS) on January 26 at around noon, in the village of  Čaklov in the Vranov district.

Customs officers seized a total of 15 sacks of illegal flake tobacco which was packed in HDPE bags, each weighing 750 grams. KUFS employees detained the driver of the car, as well as the passenger. If convicted, both could face one to five years in prison.