UNAVAILABILITY of qualified workers may present one of the greatest obstacles to the arrival of foreign investors in Slovakia in the future, according to a 2015 survey conducted by the company EY. 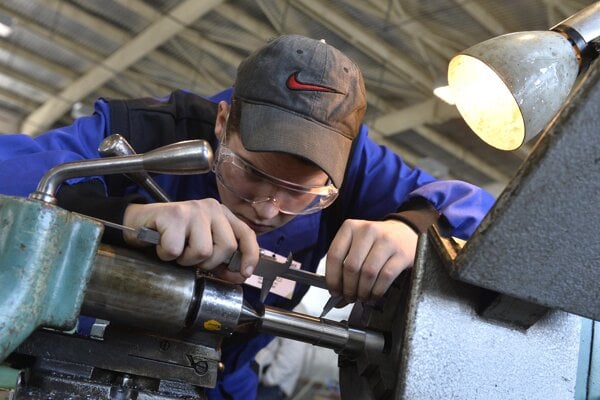 According to the survey results, which were presented at an international conference on investment and business in Bratislava on January 28, up to 65 percent of companies bemoan the lack of qualified personnel, the TASR newswire reported.

Only 10 percent of respondents believe that the Slovak education system adequately prepares graduates for the requirements of the labour market.

“This problem needs to be tackled in the long-term because, whereas the tax rate can be changed with a single amendment overnight, introducing changes to the education system which will bear fruit is a long-term process,” said EY senior partner Matej Bošňák, as quoted by TASR.

Furthermore, more than 73 percent of respondents stated that their costs in relation to the administrative burden have risen over the past six years. Up to 81 percent believe that the Labour Code represents the legislation with the most adverse effect on their businesses.

On a more positive note, Bošňák pointed out that up to 90 percent of foreign companies plan to stay in Slovakia and even expand their business operations here. In comparison to 2009, the number of companies expecting growth increased by 10 percent.

“The five main obstacles to new foreign investments are the lack of workers with proper skills, enforcement of the law, corruption, tax and the payroll deduction burden as well as labour costs and market size,” said Bošňák, as quoted by TASR.