PRINTING with indigo and Horehronie region throat singing were added to the Representative List of the Intangible Cultural Heritage of Slovakia on January 28. 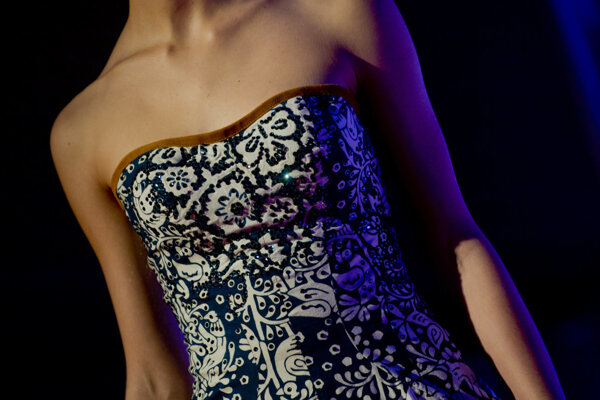 Blue-printing is cloth coloured in patterns using indigo dye. This technique arrived in Slovakia in 18th century from the Netherlands and Germany. Initially it was only used in high society but it later became popular among the common people.

Traditional singing from Horehronie region is a throat singing technique performed by multiple singers whose voices can travel for long distances.

“This day is the first-run day because a new list of the best ways to protect intangible cultural heritage was opened,” Centre for Traditional Culture director Vladimír Kyseľ told the TASR newswire.

Culture Minister Marek Maďarič also joined the event, thanking people who are studying or preserving the traditions, arts and skills of their Slovak ancestors.

“Intangible cultural heritage co-creates our mentality, character and is an expression of our creativity and uniqueness,” Maďarič said, as as quoted by TASR. “It is up to us whether it will be preserved and survive, or vanish and make us culturally much poorer.”

Joining the list is a bottom up effort and is designed to recognise the most active keepers of traditions in Slovakia. Being on the list is one of the conditions for entering the Representative List of the Intangible Cultural Heritage of Humanity managed by UNESCO, according to TASR.