AT THE Agrokomplex 2015 agricultural fair in Nitra, visitors were able to watch the milking of a new Slovak breed, Slovenská dojná ovca – Slovak Milk Sheep. 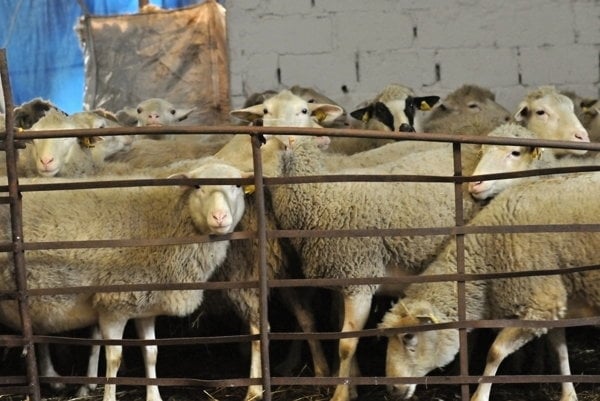 So far, this is a synthetic population with a very good milking yield and fertility. Especially the milk production is much higher than in the traditional breeds: cigája, zošľachtená valaška, the TASR newswire wrote.

Milan Margetin of Research Institute for Animal Production Nitra likened the conception of a new breed to a long-distance run.

“We started the fundaments of slovenská dojná in 1994; with the initial crossbreeds of the lacaune breed with elementary Slovak breed,” he said. “Since then, initial breeding-experimental breeding has started, when in the first phase, crossbreeds with various genetic shares of refining breeds were created.” Currently, researchers are in the second phase, in which they make the next generation based on pedigree breeding. They cross-bred rams of Slovenská dojná with slovenská dojná ewes, and by August 2015, they were in the final stage of creating this new breed.