SOME of the communist-era products, especially food products, have become legendary. 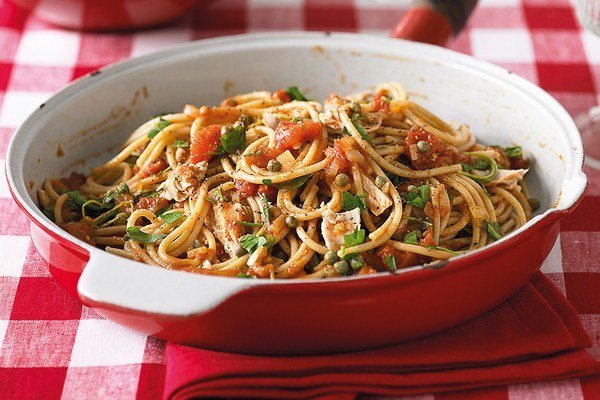 This goes also for the Morca-della can, a sauce meant for pasta, which was commissioned by the regime and created after years of experiments.

“We are glad that our product played also in the US series Gossip Girl as one of the symbols of the former Czechoslovakia,” marketing analyst of the producer, Tatrakon company, Miroslava Styková, said as quoted by the Hospodárske noviny daily.

Its beginnings date back to 1985 after it was developed for many years by the Frucona Košice company. After many experiments and trials the ingredients were finalised: pork, soya, onions, tomato purée, sugar, salt and a mix of spices.

Success came quickly; and especially during vacation time, demand soared as people used to take the cans of Morca-della with them camping, a popular and typical style of holiday-making in communist times. Thus, the factory had to increase production by up to 40 percent during summer.

The meat-soya sauce became the flagship of the company and it also helped to manage the transition to a capitalist market, which was even more turbulent among the canning industry than in others.