THE GOVENRMENT plans to allocate more than a quarter billion euros for increasing state security. Of this money, one part will go to prevent changes in the schedule for public swimming at indoor pools in the Nitra region. 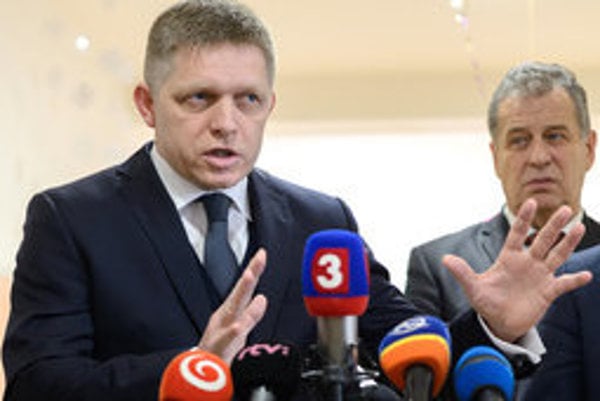 Prime Minister Robert Fico connected the intention of the ruling Smer party to make security a priority with a recent incident in Germany’s Borheim pool in which several refugees harassed the swimming women. In the Nitra region, about 149 Iraqi Christians are to be re-distributed, the daily Sme wrote on January 30. They pose no threat for public security though, according to Interior Minister Robert Kalinak from Smer:

While criminality has been on the decline between 2006 and 2015, according to statistics, the prime minister sees a huge threat in refugees, who have become the main topic of Smer’s election campaign.

Slovakia already has the highest share of expenses for public security and order within the European Union per GDP, and the sixth highest number of policemen per capita in the whole EU, Sme wrote. For 2016, almost €614 million have been allocated for the protection of public order from the state budget.