RegioJet and Leo Express trains stopped due to bomb threat

POLICE stopped trains of private carriers RegioJet and Leo Express on February 1 due to an alleged bomb threat. 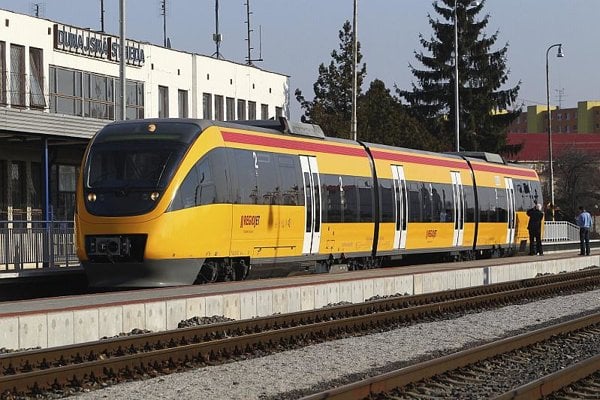 News appeared on a social network announcing that there are bombs on the trains of these two companies. Police will, to make sure, stop trains of these companies at the next closest railway stations. Currently, it is investigating suspicions of bomb threats on several Leo Express lines.

The railway companies are following police instructions, RegioJet spokesman Aleš Ondrúj told the website. “Security is crucial to us,” he said. “Unfortunately, the whole issue is very annoying. We apologise for the delays,” he added.

Ondrúj confirmed that the bomb threat will also influence the Prague-Košice line which crosses Slovakia.

Aktuality.sk wrote that last time a bomb threat came was in October 2015, on a Czech train. Police evacuated 150 people. The man who threatened to use Semtex explosive stopped traffic between the towns of Svitavy and Česká Třebová for more than three hours. Bomb-disposal experts searched the train thoroughly, but found no bomb.